Family business conflict and what to do aboutit.

Family business conflict and what to do about
it. 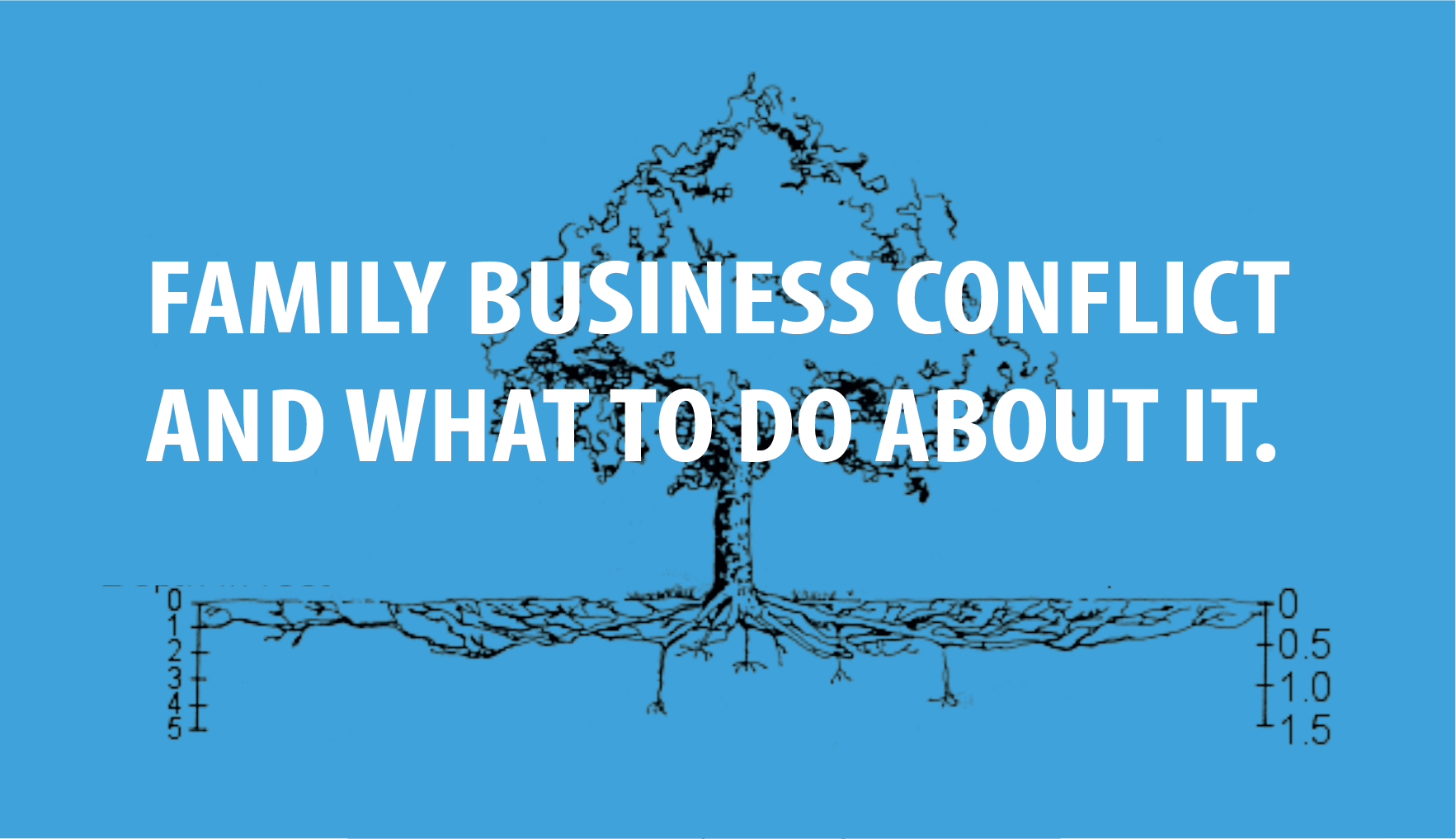 What are the 4 types of family conflict?

It’s a good idea to have a conflict communication plan.

You can plan for conflicts before they happen. A formal resolution process can bring order to the
flow of emotions that are inevitable in a business-owning family. Family companies should have
a plan in place for managing family disputes so that disagreements don’t escalate and tensions
rise.

Lock at the nature of the conflict

Conflict management involves distinguishing between tasks and conflicts. If there is a conflict
communication plan, disputes over how business is conducted can spark needed change and spur
creativity, but arguments will threaten family cohesiveness.

Family members may no longer be able to function as a team if conflicts are allowed
to escalate. When family members work together to resolve conflict governed by a prepared plan, they learn new things about each other, polish their communication skills and build family unity.

Communication is critical
Communication is usually key. Surveys of successful family businesses found that
they usually have a family council, they hold regular business and family meetings.  It
is becoming more popular to stay in touch with technology such as Zoom.

Low-conflict families reach out to each other much more frequently than high-conflict families.
Communication serves to build trust, reduce misunderstandings and strengthen relationships in
general. Families who keep in touch can discuss disagreements as soon as they arise so bad
feelings don’t fester.